To read these FULL stories, pick up your copy of The Orono Weekly Times or subscribe online today!

Get This Week’s Issue 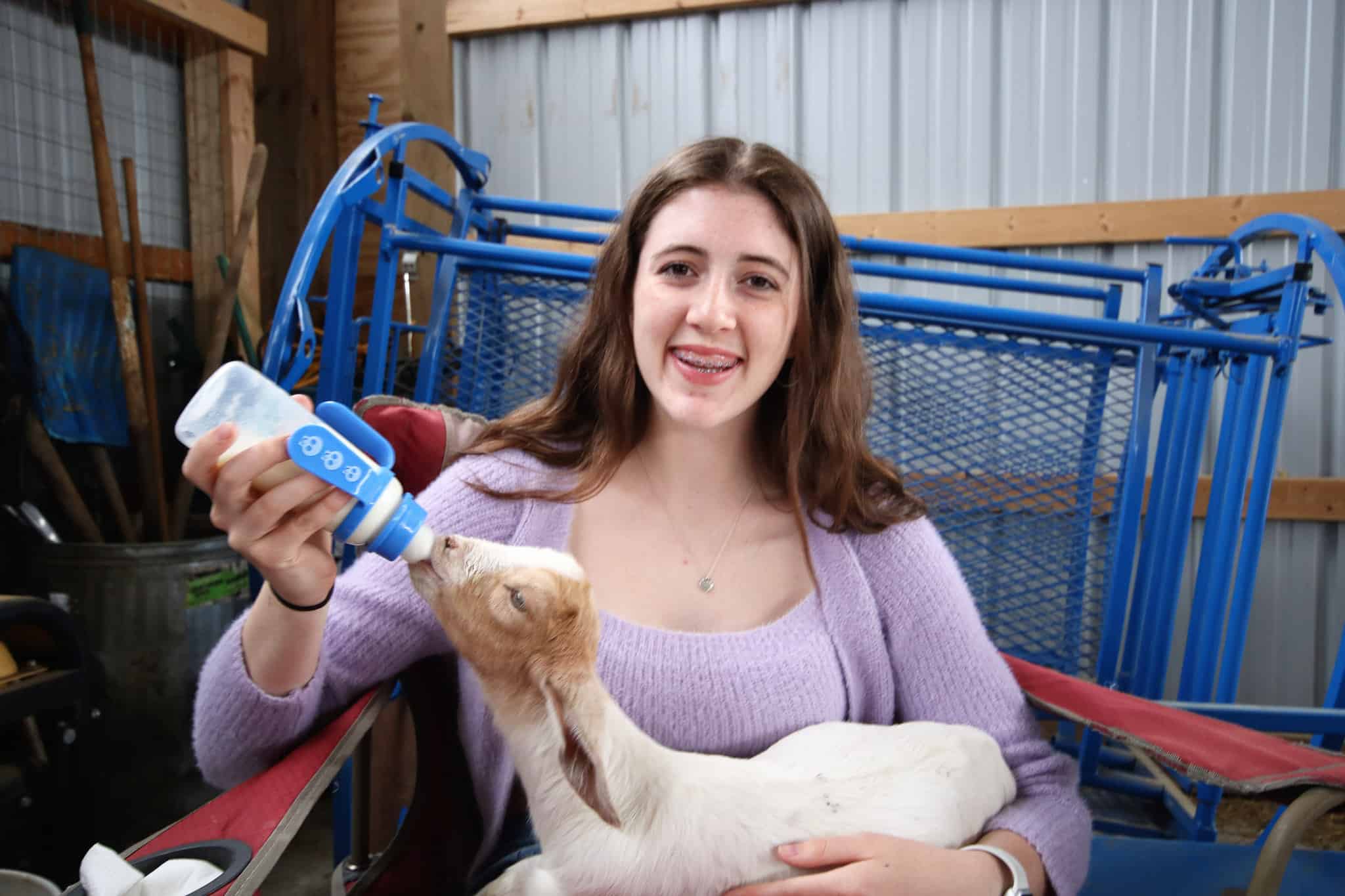 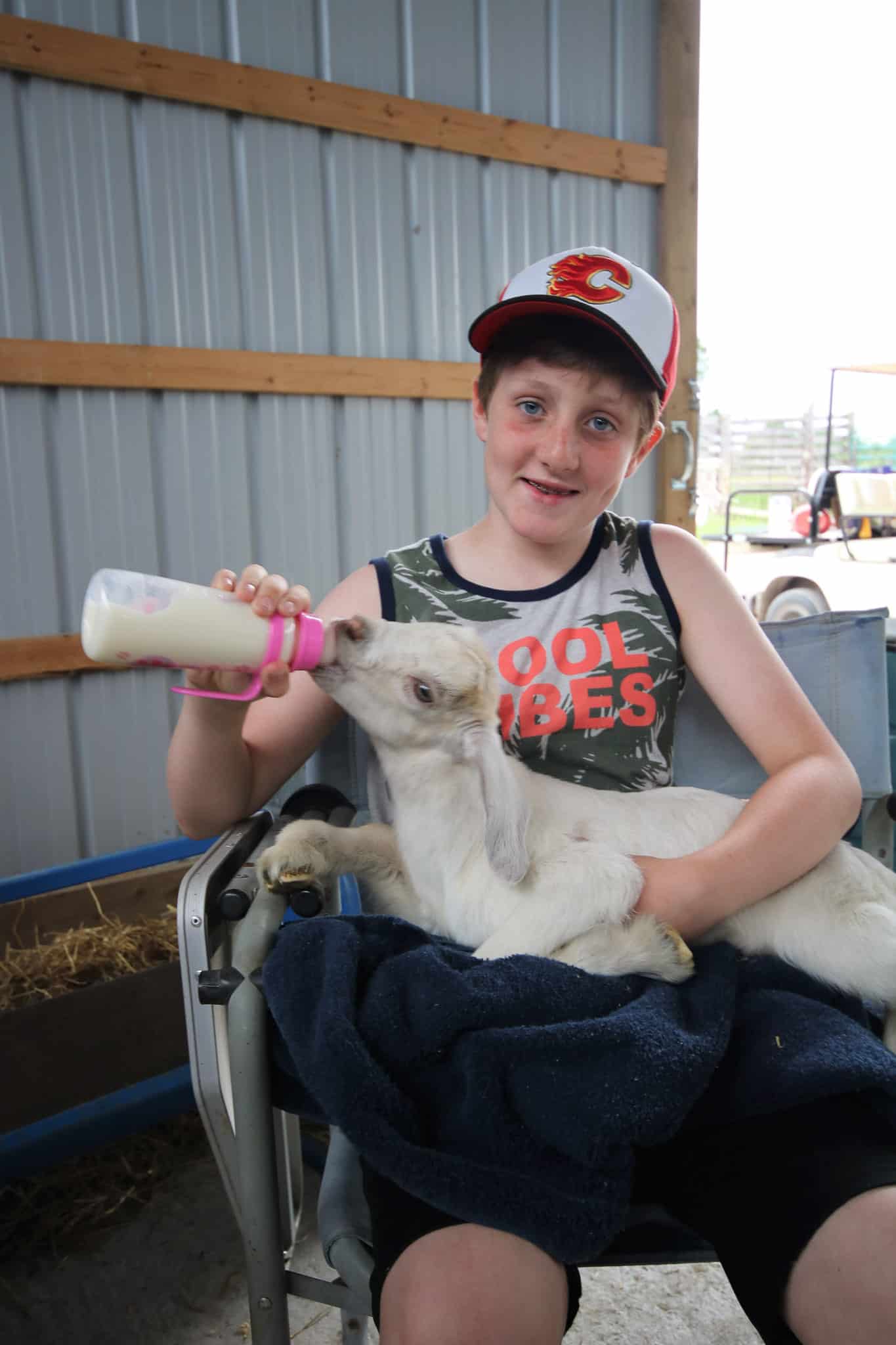 There is nothing cuter than a baby goat. There is a reason we call our human babies “kids.” Deborah Mathias introduces Julius Caesar and Geronimo, the two Boer bucks at Graham Creek Farm. “They are African goats, especially bred for meat” explains Mathias. She gestures to one side of the barn where many kids and nannies are feeding and romping about. 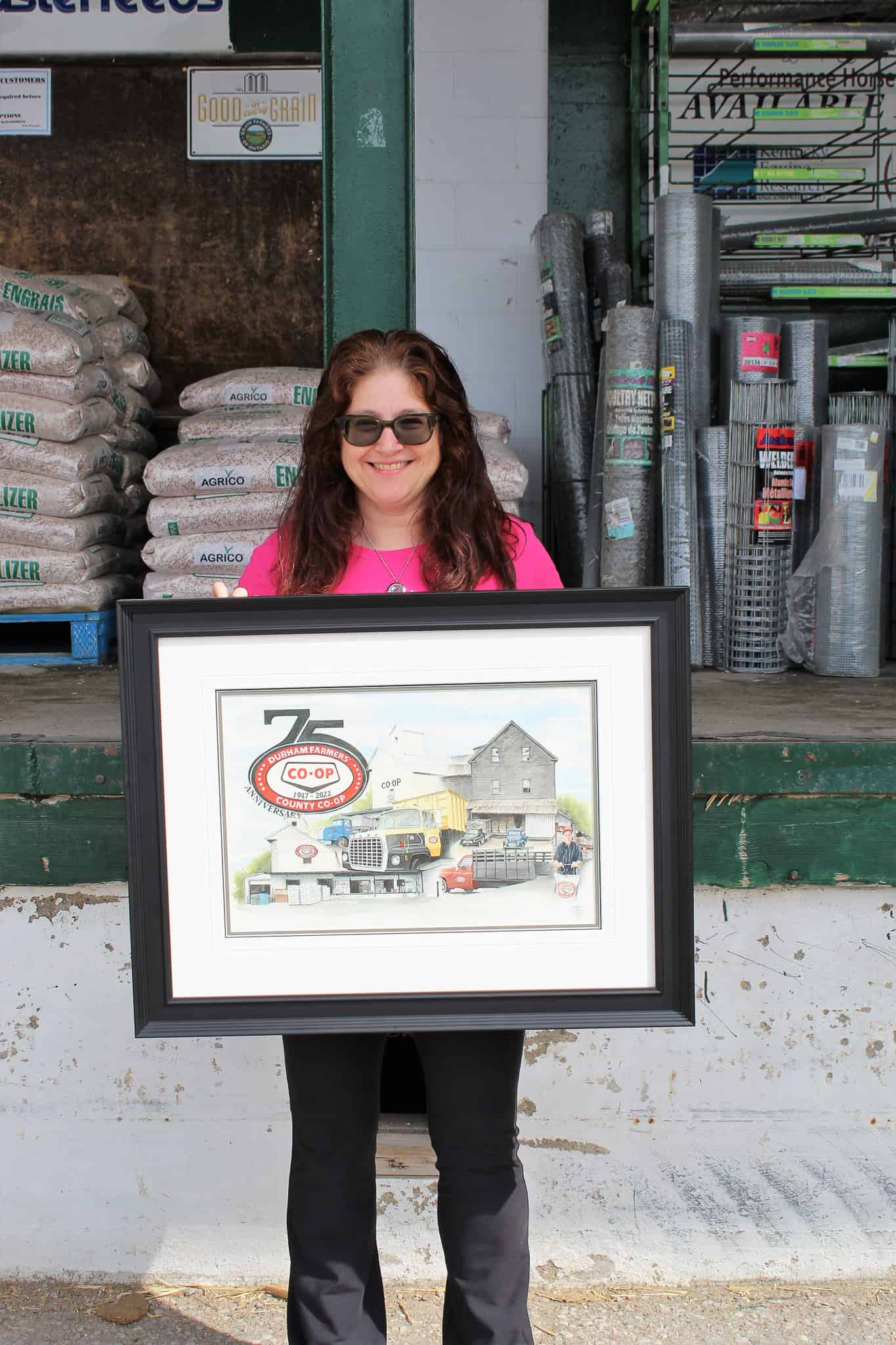 The Durham Farmer’s County Co-op is celebrating it’s 75th anniversary this month, and it is fair to say that it might be an institution in our community. From humble beginnings in 1947, the Co-op has endured, thrived and expanded through the years. It continues to serve farmers and the local community from three locations across Durham – locally in Orono, as well as in Blackstock and Grafton. The long history of the Co-op has been well-documented in the Orono Times and in honour of their anniversary, we are opening the archives to share some of their highlights from past years. 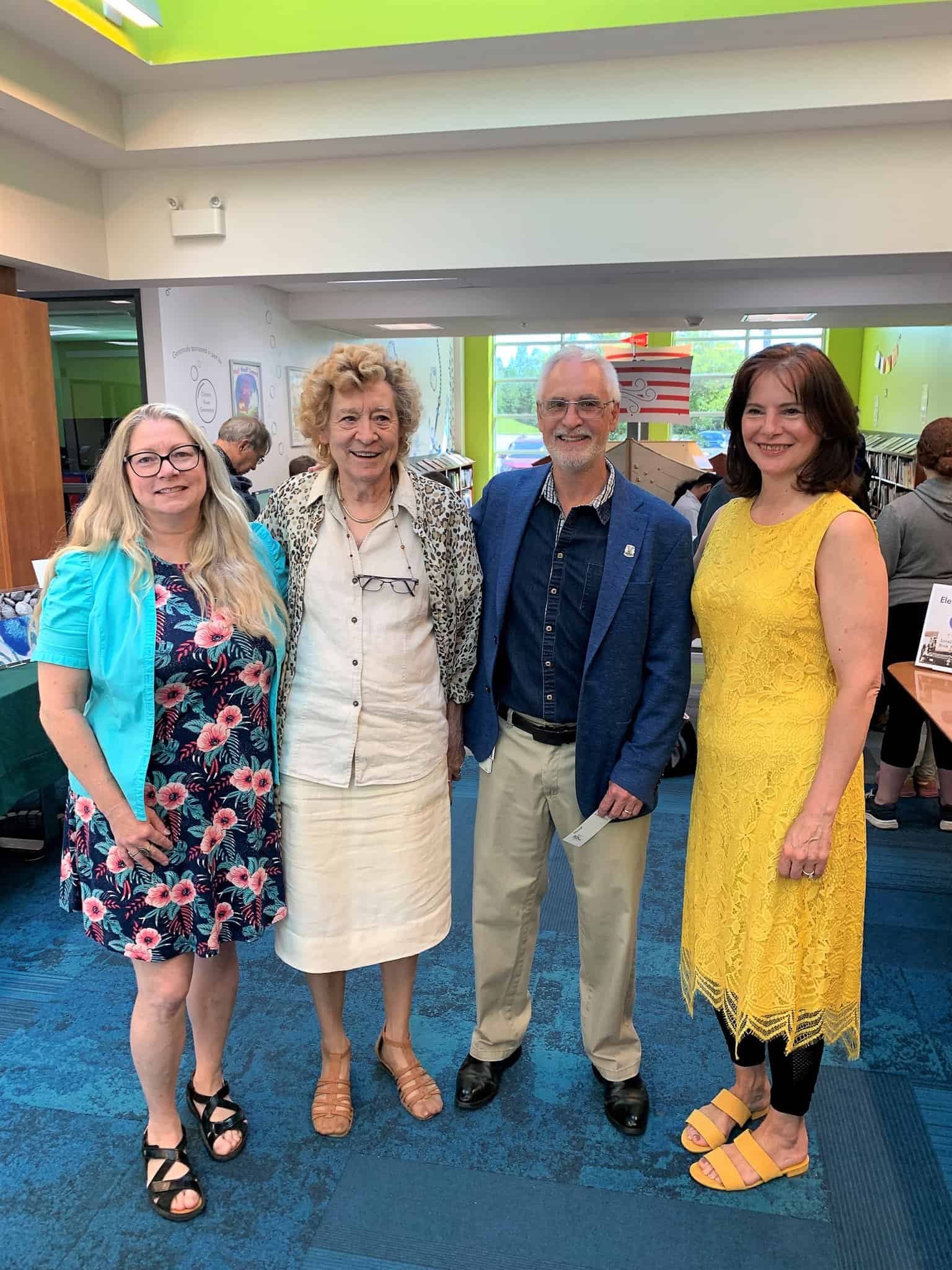 “Writers are like magicians, they create a time capsule of our hopes and fears, history that will be around for years. Thank you for the magic, the stories and the imagination,” said Clarington Mayor Adrian Foster as he opened the First Local Author Book Festival, which took place at the Courtice Branch of the library last Saturday morning. 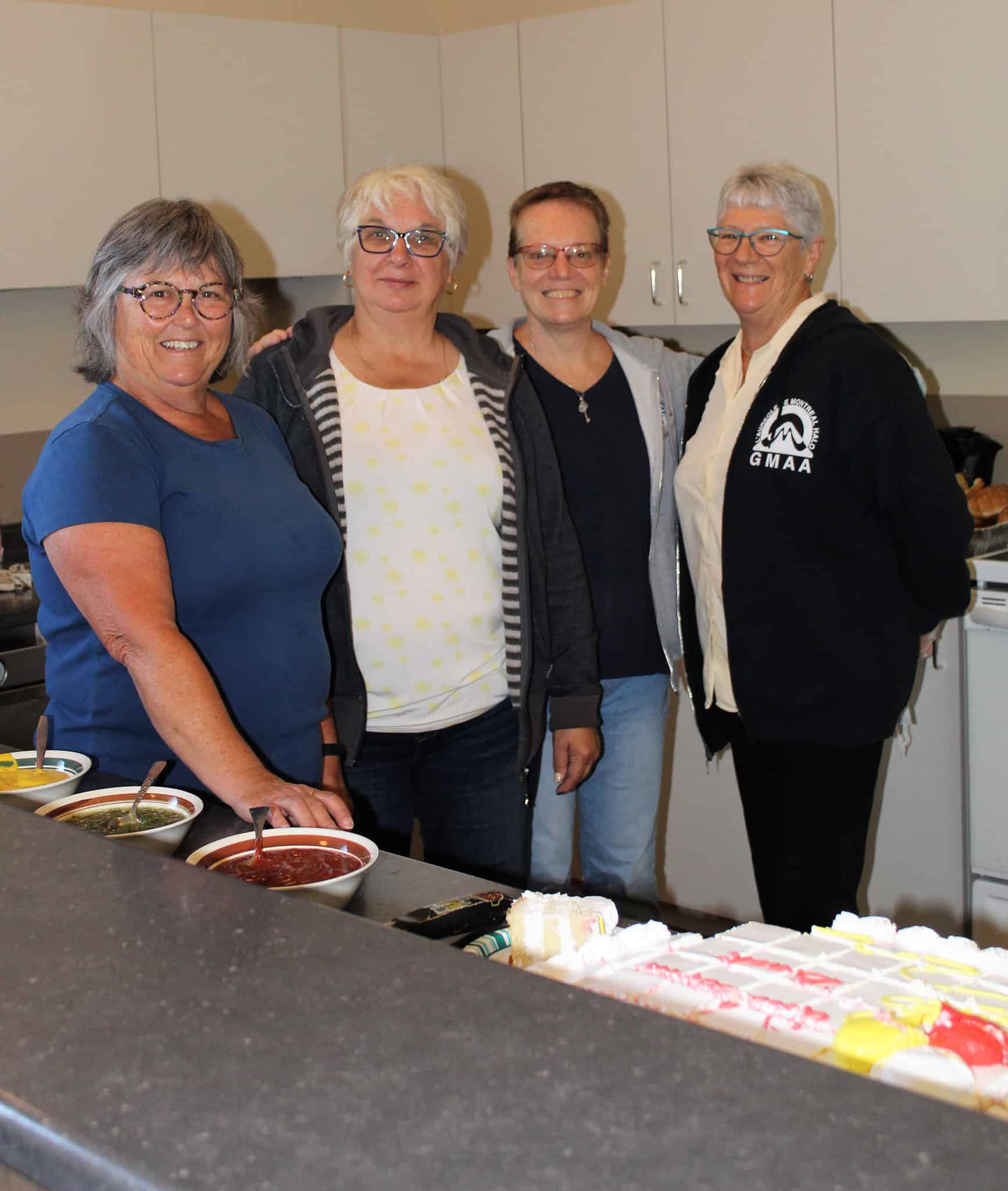 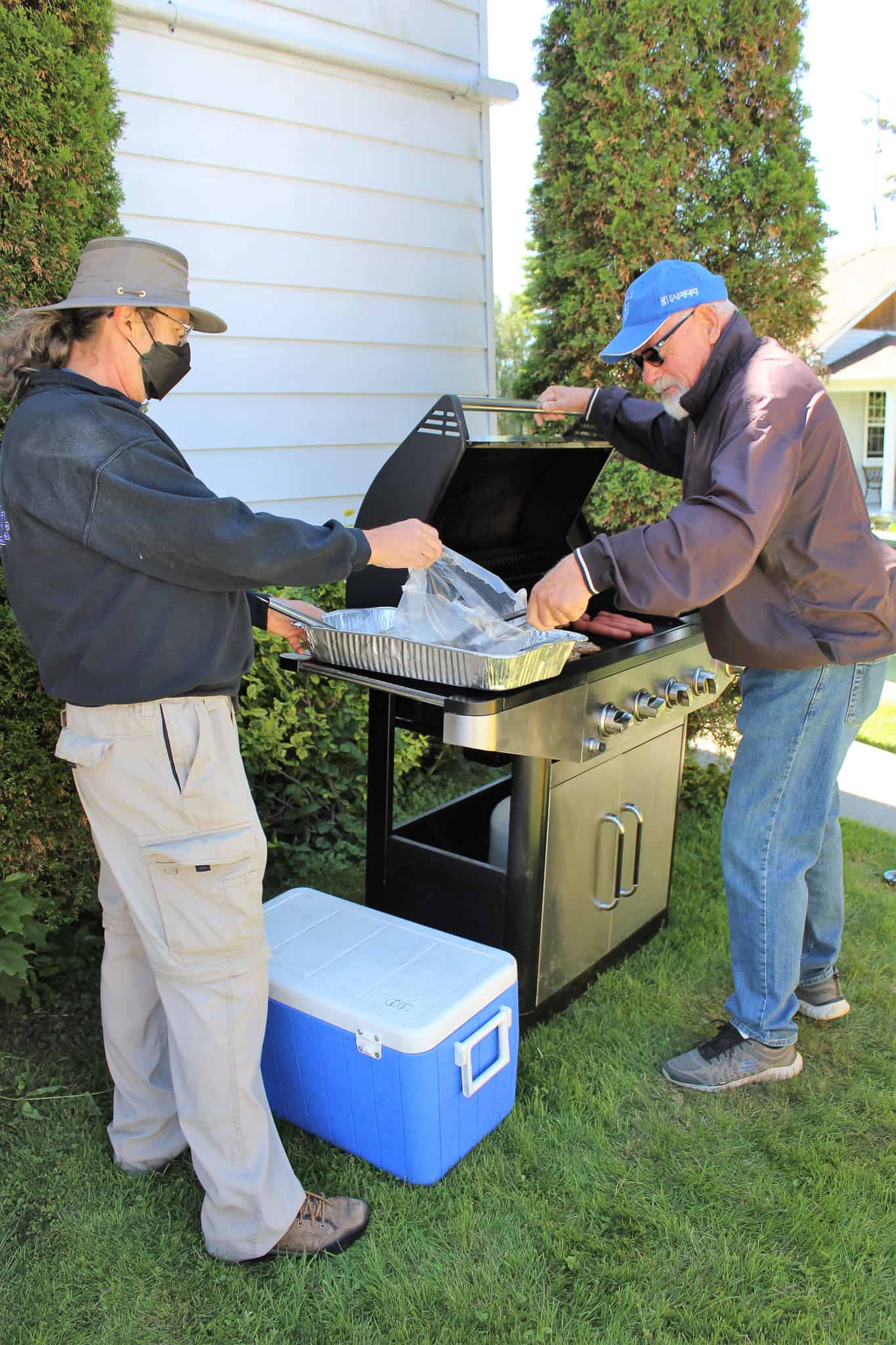 Members of the Newtonville Community Hall board treated the community to a free Welcome Back BBQ. Pictured from left to right are: Debbie Dunham, Althea Chaffey, Pat Powless and Lynda Farrow. The two Gregs were kept busy at the grill. 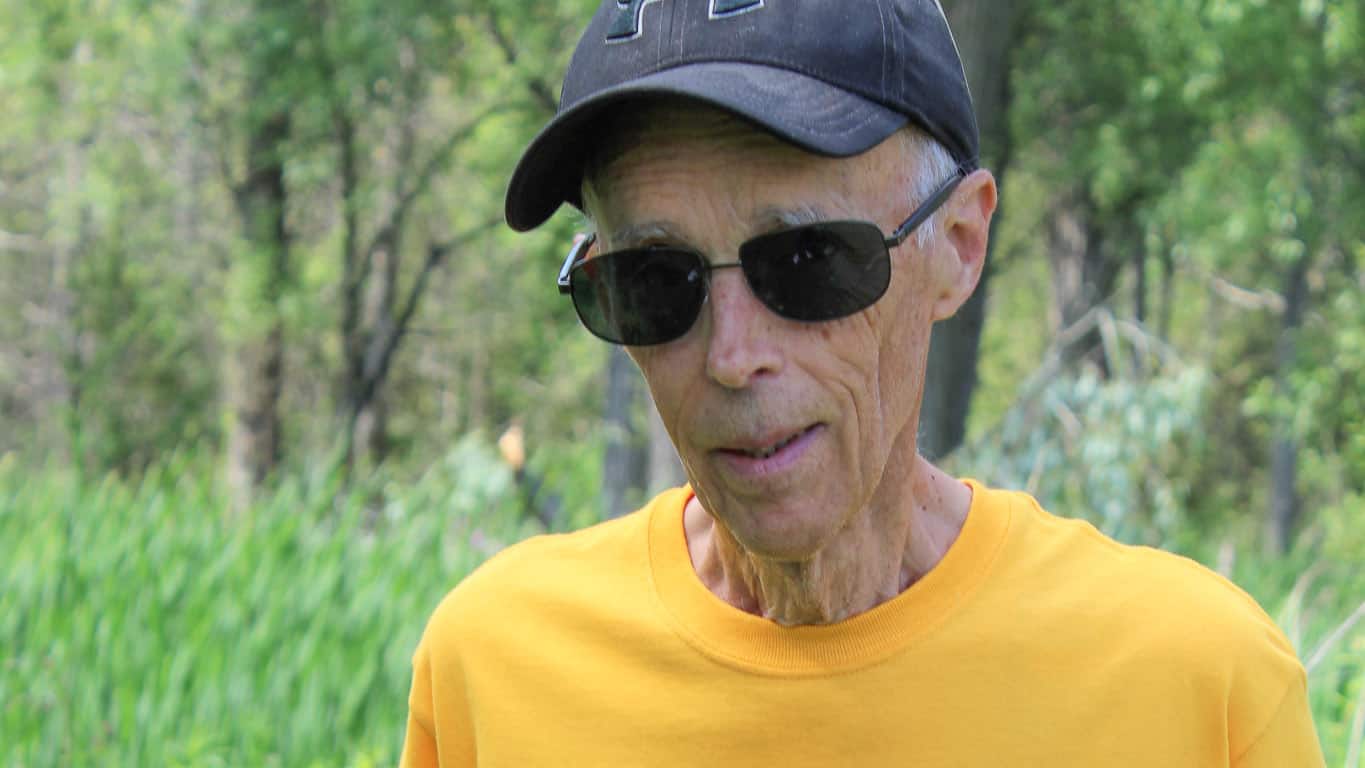 PSA: Orono Horticultural Society president Alan Herring would like to show everyone what Dog Strangling Vine looks like right now. This is a very invasive species and Herring says “now is the time to deal with it as soon it will have pods housing the dreadful seeds that we don’t what to see spread.” The best way to get rid of this is by extraction, “put your hands in the ground, dig down to the roots, feel for the nodes and pull. You have to get the nodes or it will grow back.” It may look nice, but it will strangle every plant around.

The Municipality of Clarington programs for older adults at the Orono Town Hall have been a roaring success. Not that you heard much roar-ing, especially during the yoga and fitness sessions, perhaps a cheer or two when someone turned a lone hand in euchre, but there was lots of laughter and camaraderie among the quilters over the two nine-week sessions. 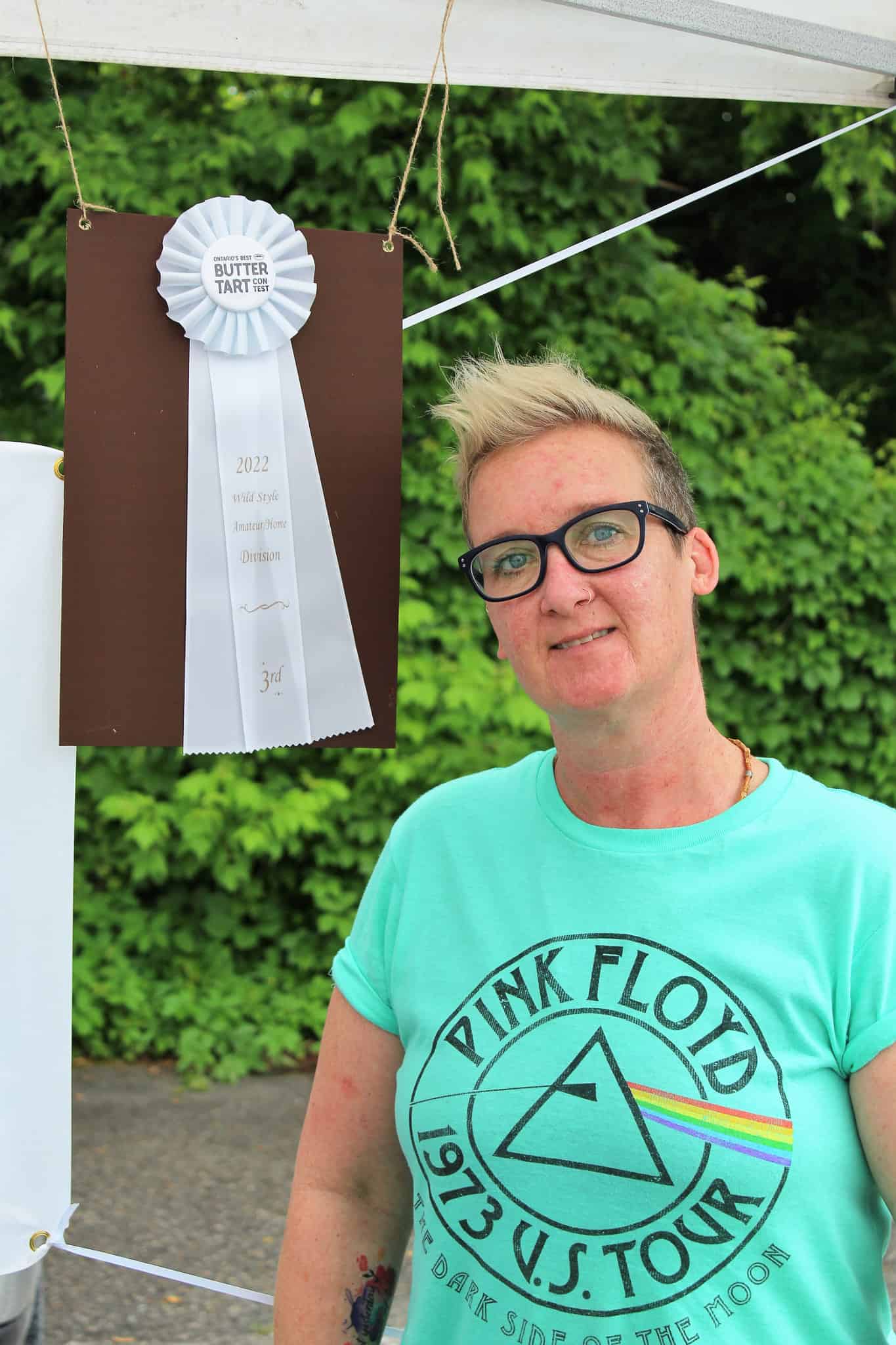 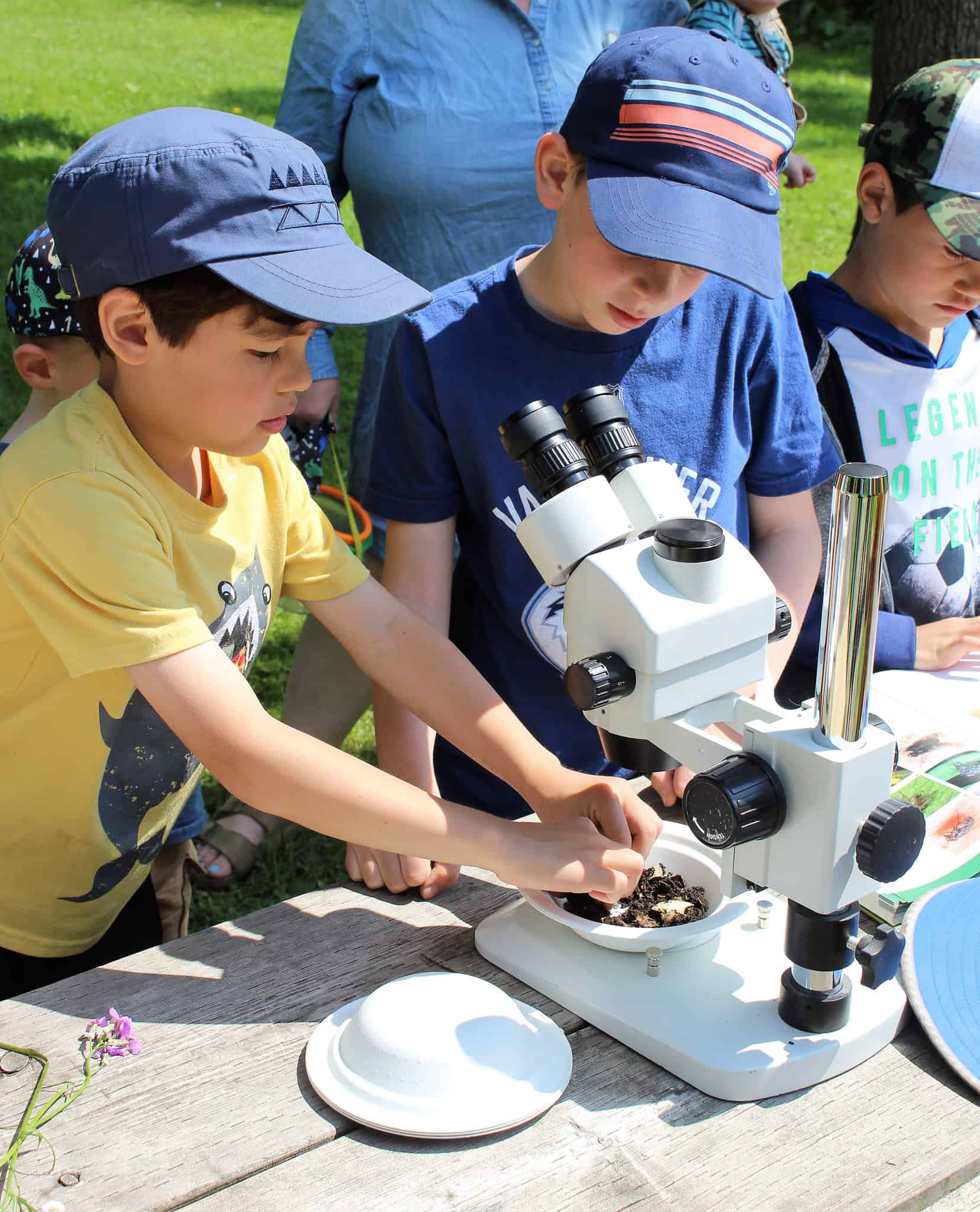 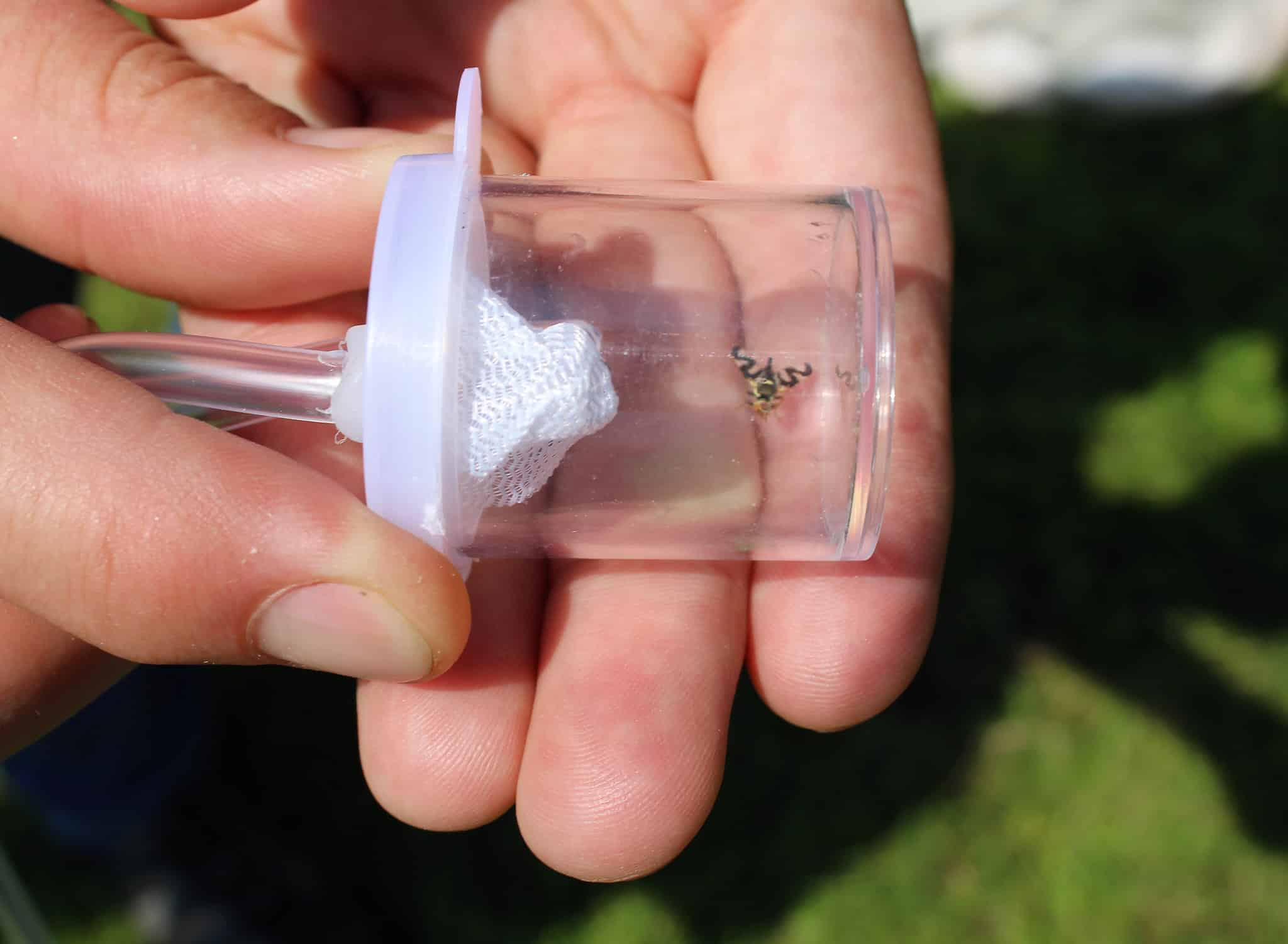 “What do you guys know about insects?” Was the first question Entomologist Matt Bergeron asked at the Orono Horticultural Society’s 5th Annual Bug Walk in Orono Park – Buttercup Hollow this past Saturday.

In every small town, there are connections to family and friends. Speaking of connections… Neil Allin can trace his family back to the early 1800’s when they arrived from Devon. It’s always amusing to figure out not only who knows who but who is related to who and how. Checking out the Belden Atlas of 1876, we can see where the Perrin farm originated. A garden centre now takes advantage of the fertile land that Perrins plowed back in 1845. The high school is built on the old Turner farm, the original ancestor. The Farrows settled a farm on the fourth concession in 1835. The Rickards are close as well, just down the road. 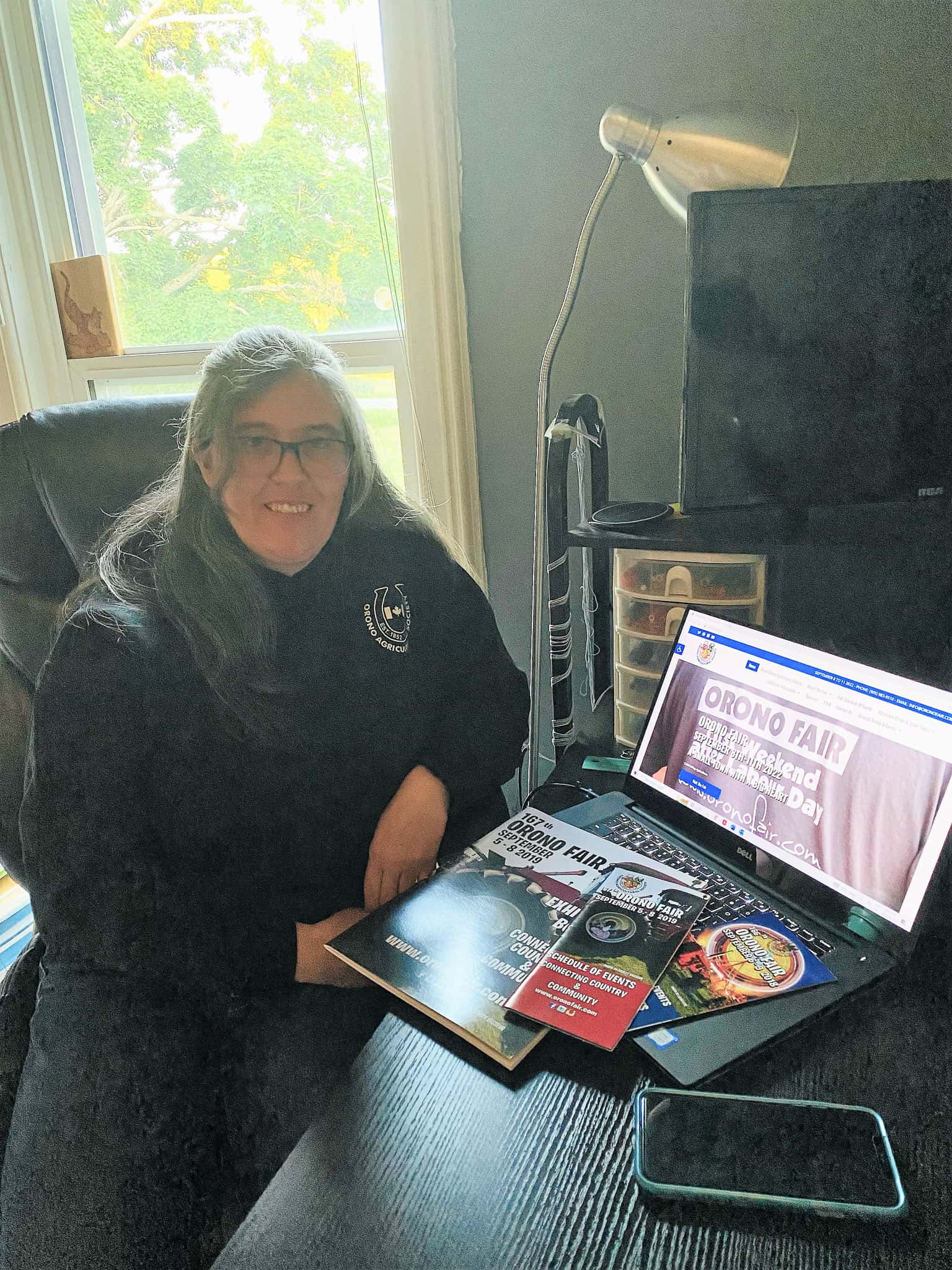 One of the year-round volunteer jobs associated with the Orono Fair is that of promotions and advertising. The fair board is fortunate to have the expert services of Sara Gilroy to fill that role, something she has done since 2010.