Monday night was the last council meeting of the current sitting council. With four weeks until the virtual polls open, campaigns will start to ramp up. Do you know your local candidates? You may or may not see candidates at your door. Door to door canvassing seems to be a thing of the past.

For a few weeks now many people have been asking if I have heard of any local debates. Nothing until about a week ago when I got an email inviting me to a mayor’s debate being held at the Tyrone Community Centre on October 13. Wonderful, for the four vying for the top job.

Debates among competing electoral candidates are important. Sure ‘Meet and Greets’ are a way for constituents to ask questions and get to know their candidates, but they are usually hosted by a candidate, on their turf. It’s highly unlikely their challenger [or challengers] will be there and usually attendees are supporters anyway.

Wow. What a fair.
Prior to purchasing the paper, I worked for 15ish years in resource development for non-profit and charity organizations. Part of my role involved volunteer recruitment and training. I was always in awe of the talent and dedication that would brighten my world. The first year we owned the paper my heart swelled. The level of volunteerism in our communities was unsurpassed.

Although many organizations are finding it tough bouncing back after the last two years – fundraising and volunteer recruitment being the two main hurdles, the level of excellence that occurred during the four days of the Orono Fair was beyond compare. 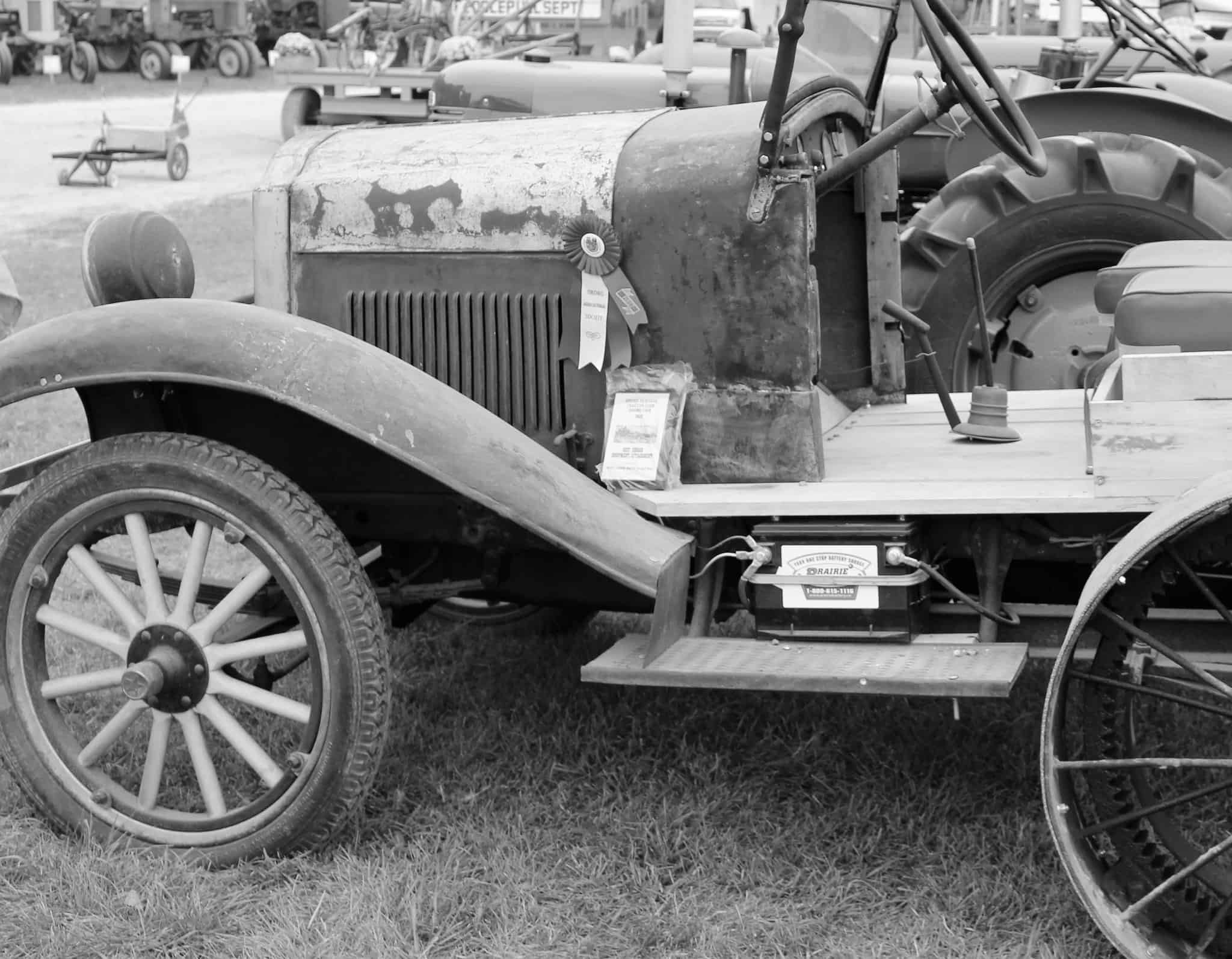 With election signs popping up this weekend you can bet we will start to see more of our incumbent council and council hopefuls. Nothing brings out a politician like an election. Remember, those elected will shape the physical and fiscal realities of our communities. Those elected affect how we experience our communities every day. Choose wisely.

Despite the huge impact of municipal government, the percentage of people who participate in the regular workings of local democracy is extremely low. Increasingly each year fewer residents vote and far fewer attend public information meetings or provide input. Many people do not know what local government does or how they can affect decisions.

It’s a common platform narrative ‘I will improve community engagement’.

Saying it doesn’t make it so. 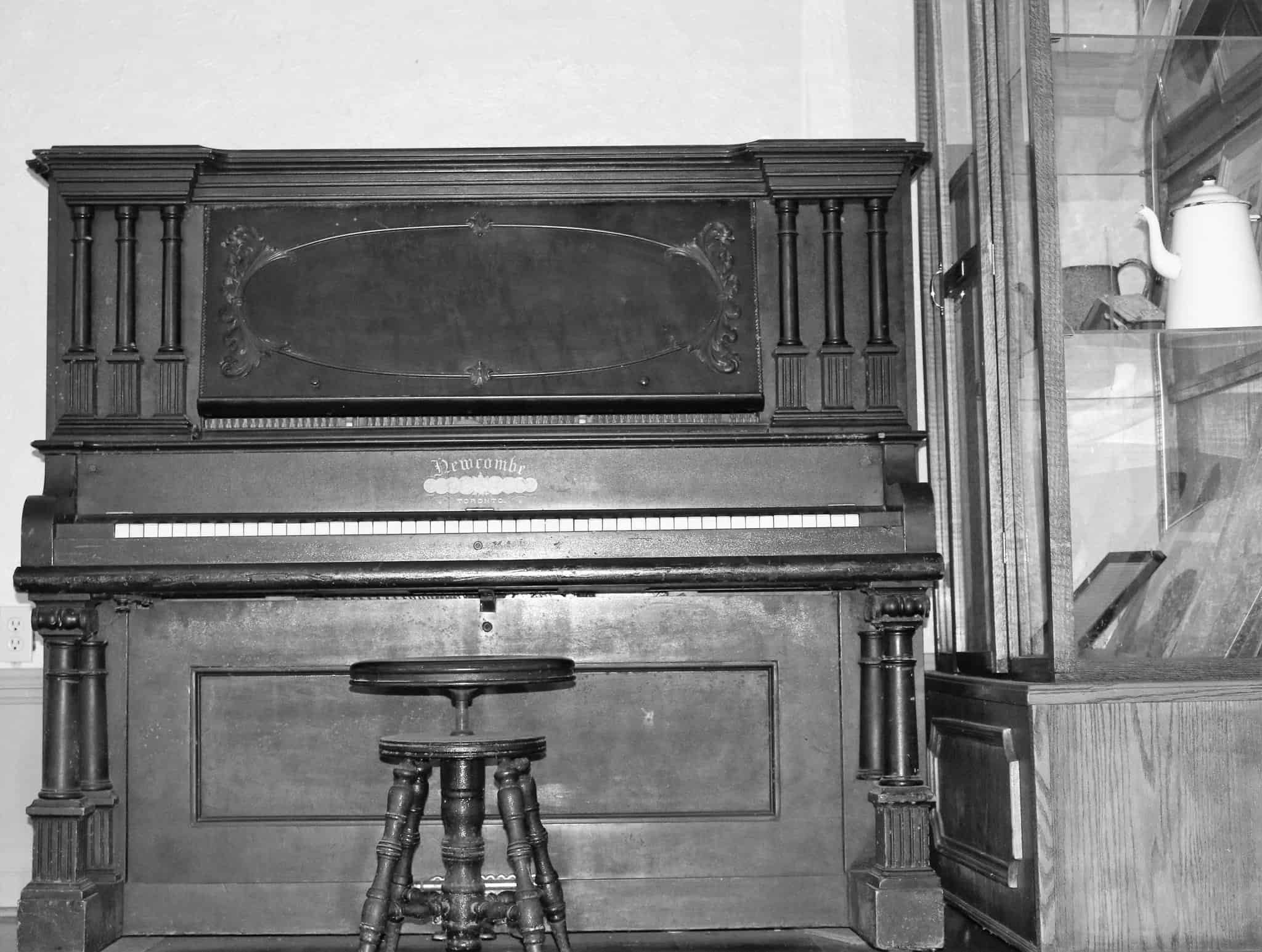 Imagine, if you will, a world with no Internet.
What would happen if the internet stopped for a day? Wait… we had a small taste of this on July 8. And the outcome was not pretty.

Or worse, what if the Internet were to cease working altogether? Could we function?

If the internet were to cease functioning, the effect would be similar for many people. They grew up with ubiquitous communication, information at their fingertips and shopping at the click of a mouse.

For the everyday person, some cell phone services and text messaging would be unavailable, all mobile apps and social networking sites would be down, cloud storage would be inaccessible, any pending electronic payments would fail, and more. No e-mail.

No e-commerce. And no smart phones. E-mail would be supplanted by snail mail; cell phones by land lines. No YouTube. No gaming.

And then there is television. Programming that is sent via broadcast towers would still be accessible via an antenna, but most digital channels would be lost. Any electrical grids that operate on a smart grid would fail, causing power outages on top of the internet outages.

In a blink of an eye, it will be September. And it’s shaping up to be a busy one.

The best way to learn about something or someone is to have a conversation. I would love to write in-depth articles about our candidates – outlining their plans, discussing what issues they are most passionate about. There just isn’t room. So, we’re doing the next best thing…a snapshot of why they are running and what they feel are the important issues facing the community. We’ve started reaching out to candidates, some are eager, others perhaps still getting a feel for what the voters want.

As of nomination day, the current sitting Clarington Council is in ‘lame-duck’ status. 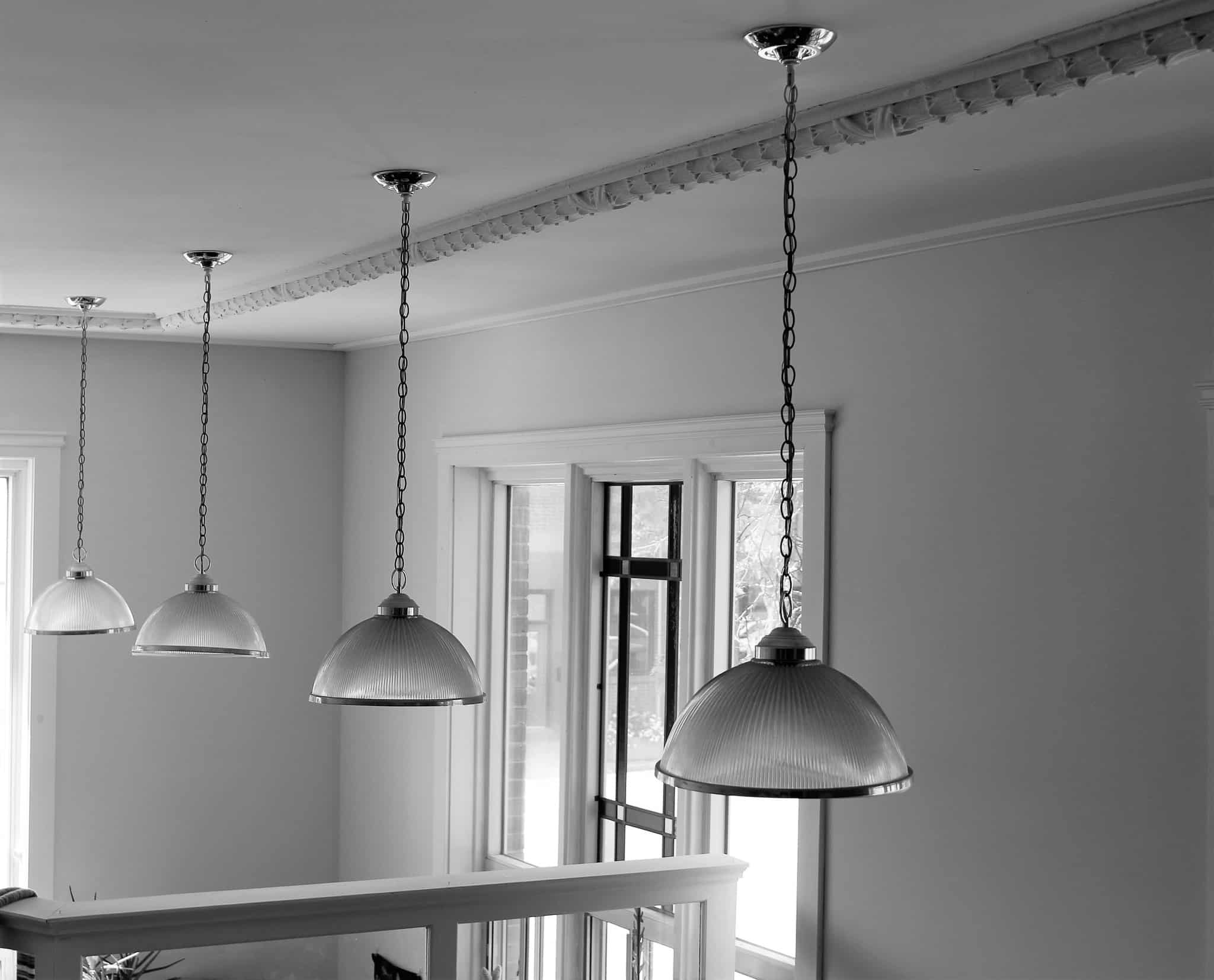 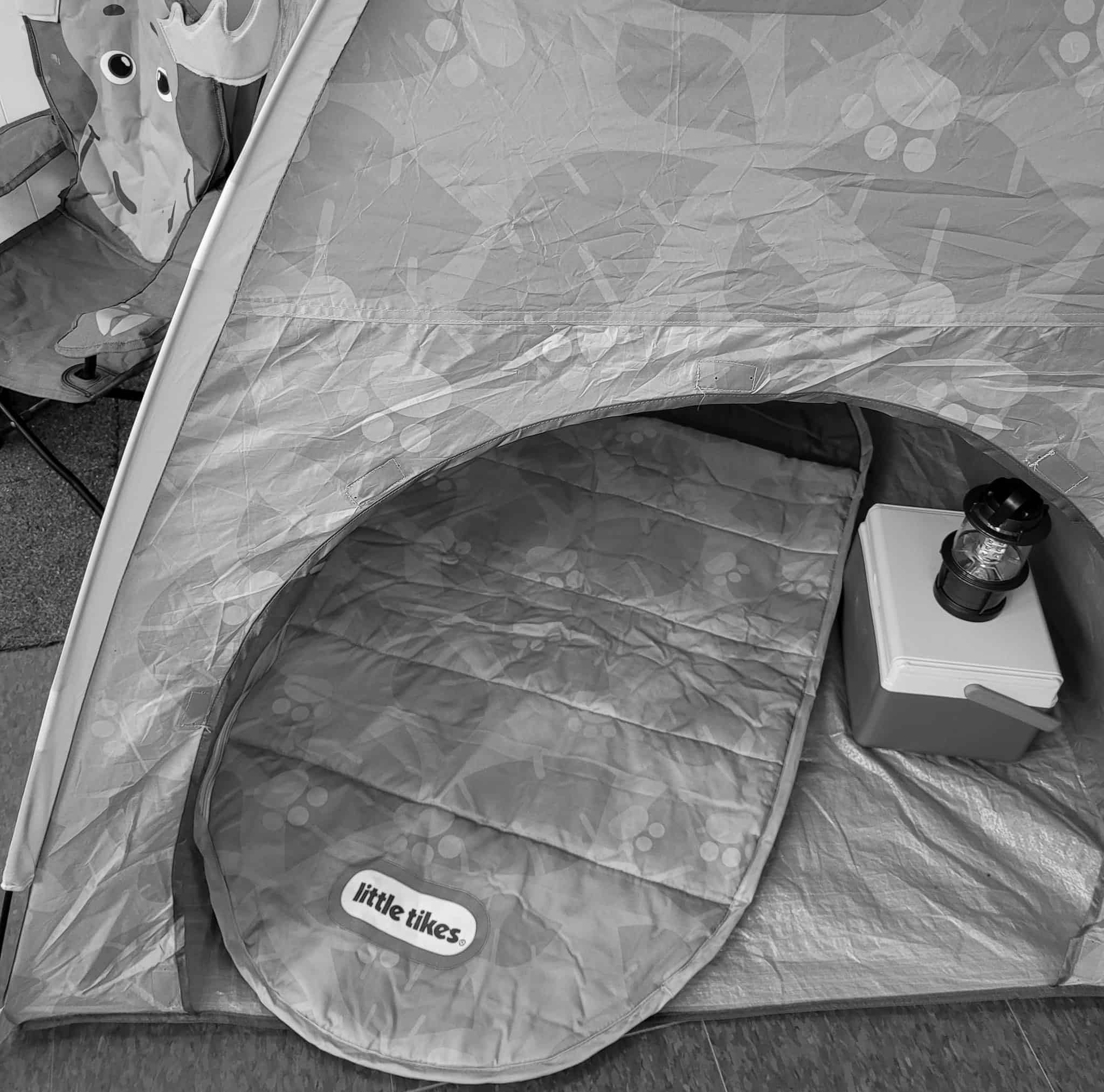