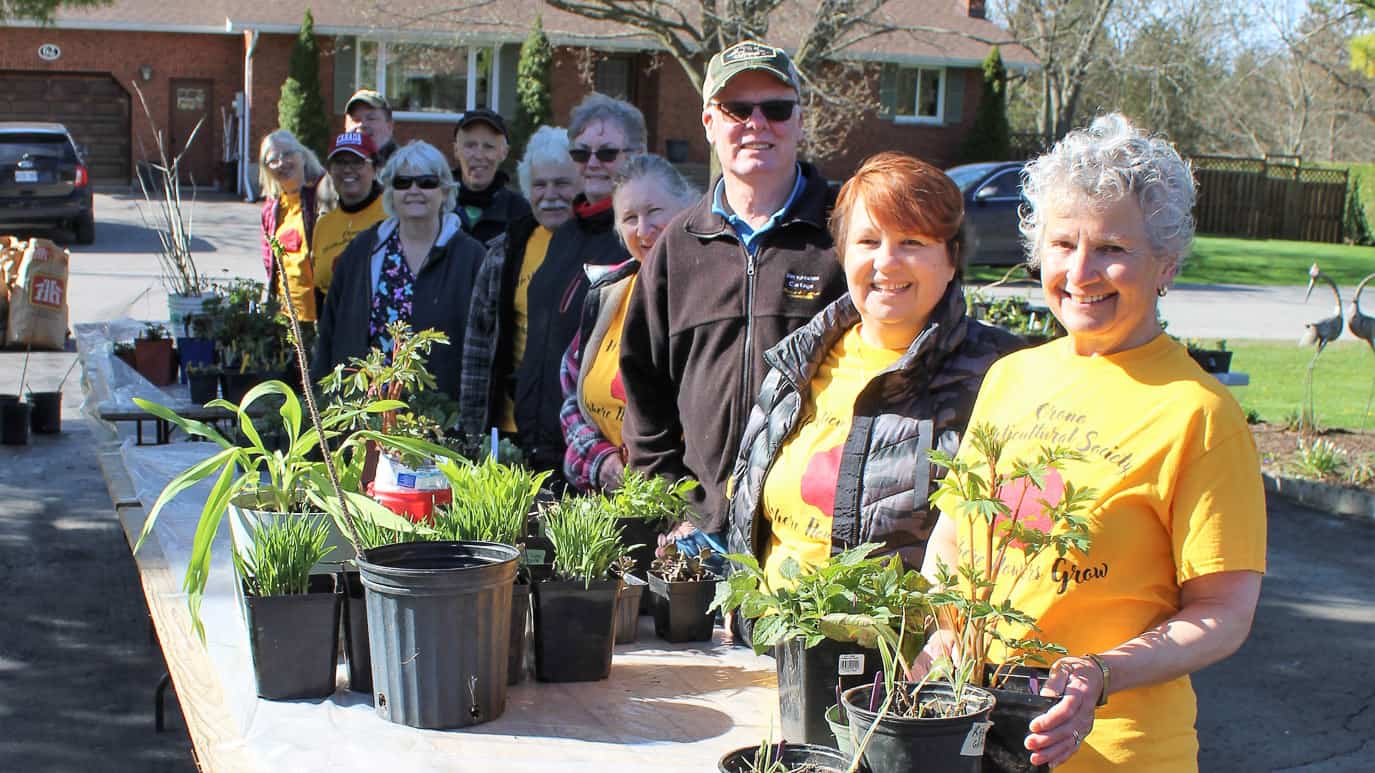 After being sidelined for two years – last Saturday was a good day for a plant sale. The Orono Horticultural Society held their Annual Plant Sale, and made alot of gardeners happy. Members are always available to answer your gardening questions.

Friday night at the fair has a bit of extra excitement included in the program. For the first time, committee chair David Robinson and his crew have organized a Pony Pull, which replaces the traditional Horse Pull, from fair’s past.

On Saturday, September 10 the roads around Orono will be filled with horse trailers, all enroute to the fair grounds.

The first glimmer of the GO Train being extended to Bow-manville came in 2004, when the GO Board approved the purchase of 13.5 acres north and south of the rail corridor in the Bowmanville West Town Centre area for the future GO Station. In 2006, GO developed the northern part for a Park and Ride facility.

Fast forward to June 2016 – good news, in 2024 GO Train service was slated to begin along 20 kilometres of track east of Oshawa along the Lakeshore East GO train line. Then Premier Kathleen Wynne, made the announcement at the site of the future GO train station on Martin Road in Bowmanville, behind Shoppers Drug Mart.

Then we had an election.

On Tuesday April 26, the 4.5 Bowmanville Scouts installed 12 beautiful birdhouses they had built for the Samuel Wilmot Nature Area. What a great job! Many thanks from SWNA to Terri Strawn for organizing this project. A big thank you to Newcastle Rona Hardware for donating all the supplies.

On April 26, the Honourable Rob Black, Senator for Ontario, moved the Order of Reference that will see the Standing Senate Committee on Agriculture and Forestry undertake a new study on soil health. The Committee is uniquely placed to speak with soil experts, researchers, and advocates in Canada.

Tony Stravato is running as an independent for the Durham Riding in the June provincial election. 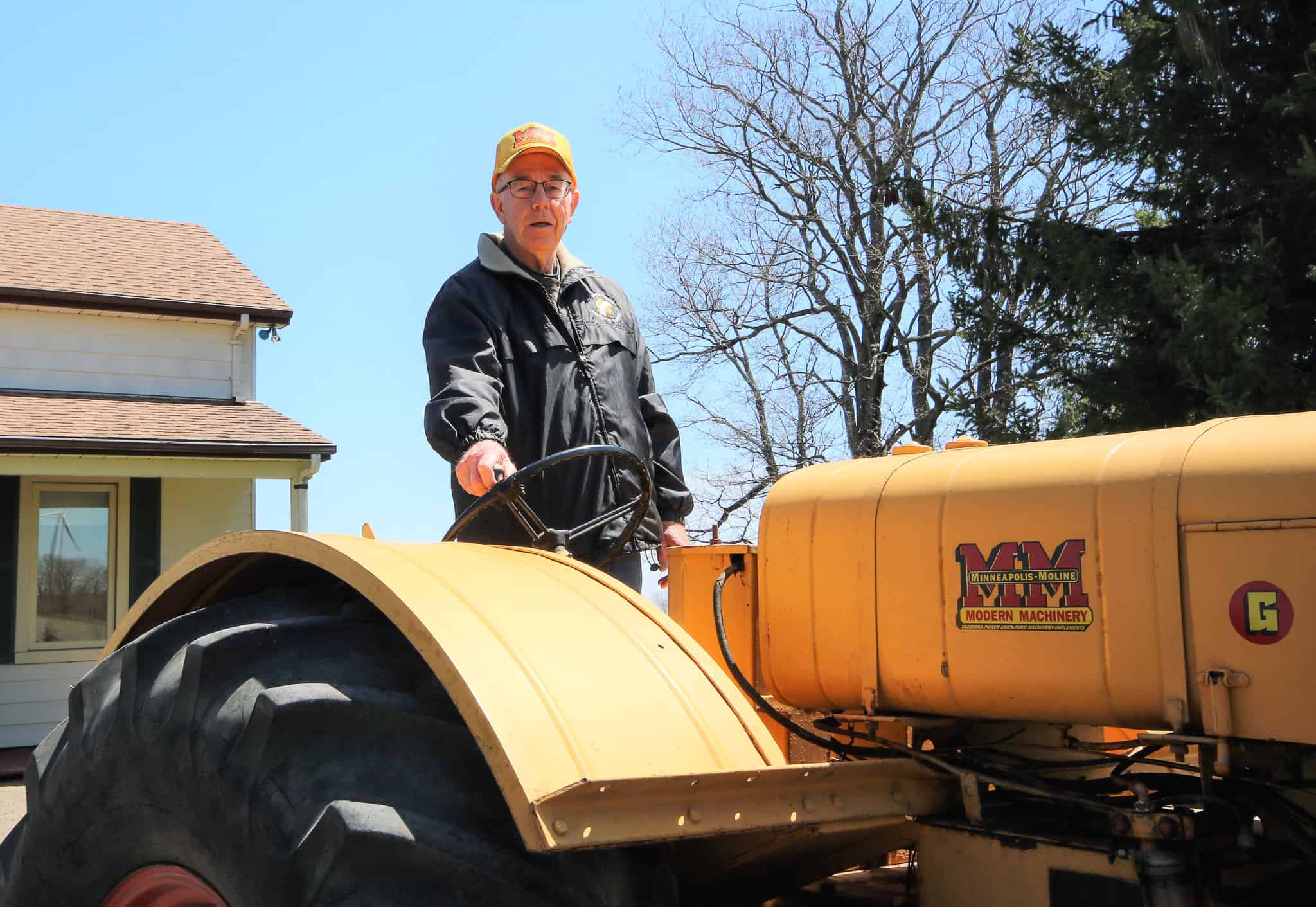 Living in a rural setting, we often see tractors – in the fields, on the sideroads, in barns. But unless you live on a farm and own a tractor, you may not understand the dynamics and evolution of them.

It all started as a concept back in 2012. Beth Meszaros, chairperson of the General Store committee, had a dream of bringing vendors specializing in farm-based products all in one place to showcase and sell the fruits of their labours. It has grown into a staple attraction at the fair, right up there with all the various exhibits, competitions, the food, entertainment and midway.