Emerson Wood, dressed up as Foxy from ‘Five Nights at Freddy’s’, made a horrific discovery while making his way through the Halloween Maze at A Gift of Art on Saturday, October 23. Perhaps someone from last year who didn’t find the exit?

For the dedicated staff, volunteers and youth at Big Brothers Big Sisters Clarington, these last 18 months have been lessons in creativity, flexibility and the famous ‘pivoting’ routine. “Covid hit everybody hard,” says Chantal Penrose, Volunteer and Administration Coordinator for BBBS Clarington.

Jim Richards, Orono resident for many years and author of a multitude of books on wildlife and the environment, has recently been recognized for his 50 plus years of dedication to protect the wetlands on the shores of Lake Ontario.

At the September 27 General Governance Committee meeting a motion introduced by Councillor Hooper, seconded by Councillor Anderson that Staff be directed to write and produce a one-page quarterly update of local Municipal news containing Council decisions and major news stories from the Municipality, tentatively named
“What’s up in Clarington”. The motion passed 4 to 2.

The quarterly update will be distributed using Canada Post mail-drop to all residents in Clarington. The cost (estimated at $62,500 annually) will be funded from the Tax Rate Stabilization Fund. The newsletter will be one page, double sided. 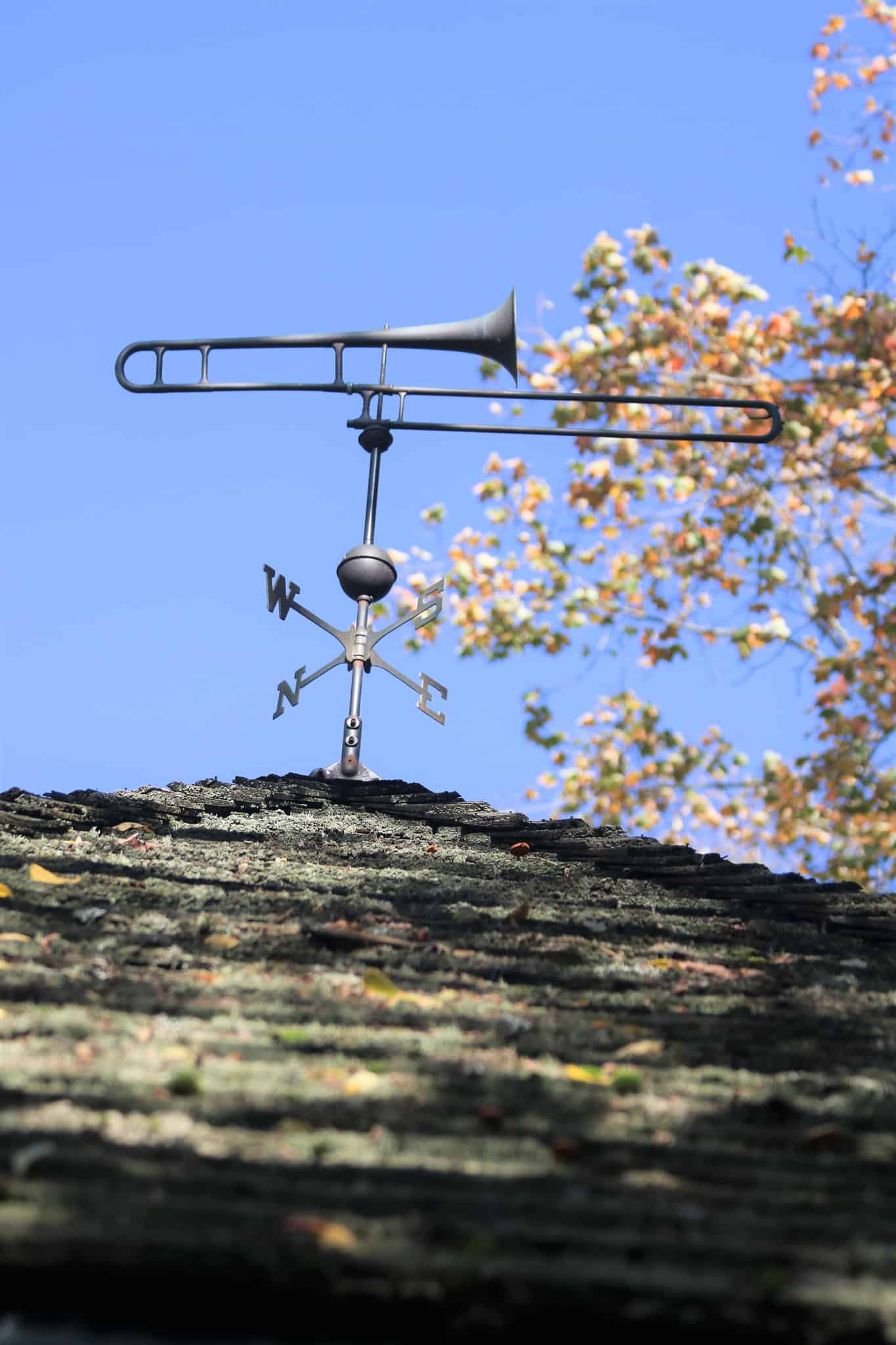 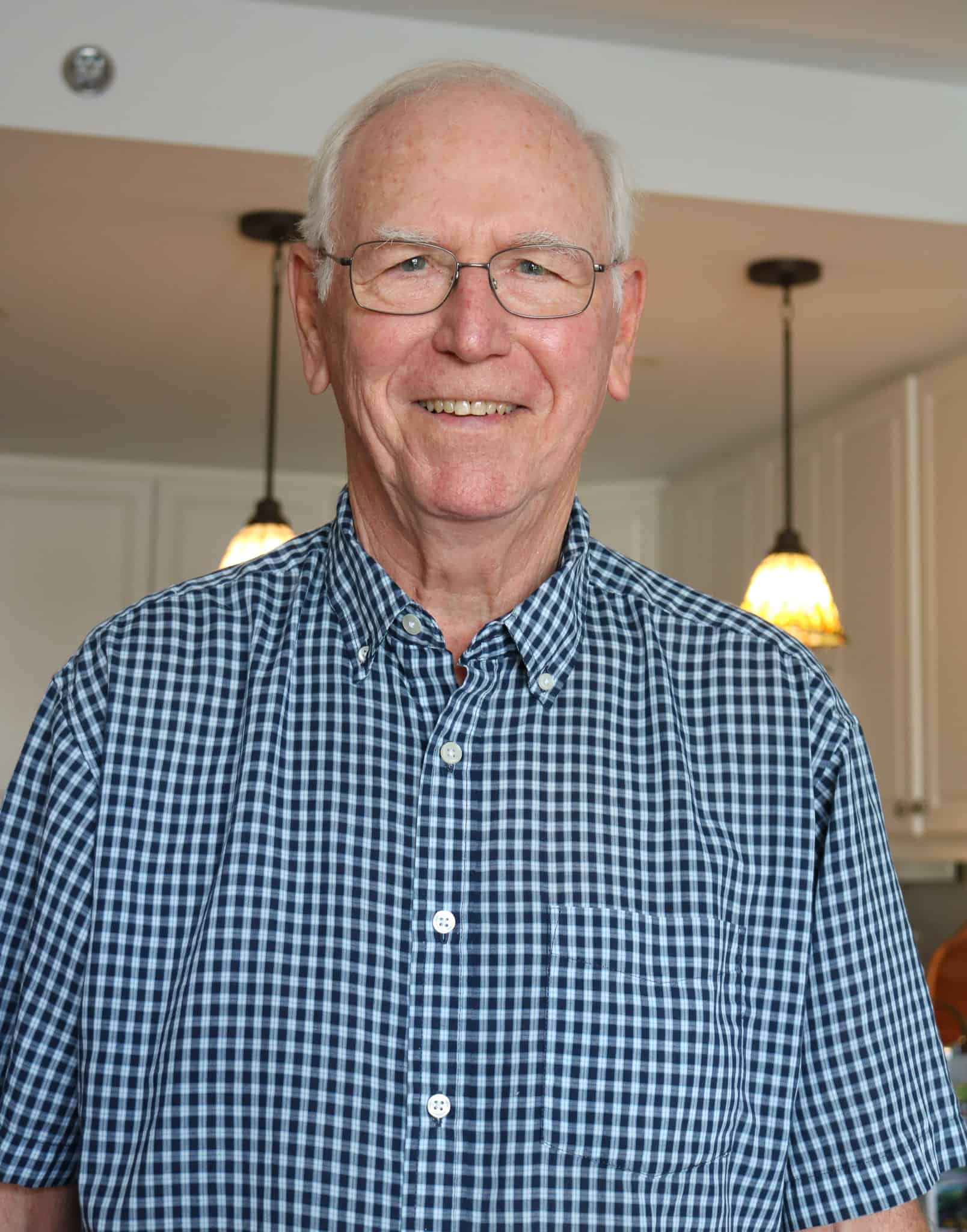 The next time you are walking the streets of Orono, take a look up at the weathervane on the band stand. Yes, that is a trombone. An F.E. Olds to be exact.

British Commonwealth Air Training Plan was an agreement signed between Great Britain and Canada to train aircrew – including pilots, navigators, bombers, wireless operators and flight engineers – for overseas service. Canada graduated more than 131,000 personnel and established close to 200 schools in communities across Canada. During the war nearly 250,000 members served with the RCAF and over 17,000 lost their lives. Thousands more Canadians served with the Royal Air Force in Britain. By 1945, Canada had the world’s fourth largest air force.

Feeding birds in the winter is a favourite pastime for many, this writer included (although I feed year-round). Firstly, please forget about buying ‘wild bird seed’ at your favorite grocery store. The products they offer are of inferior quality to say the least…some seed that is beneficial and a lot of ‘filler’ like oats, wheat, corn, and rice) that birds don’t readily eat. It ends up on the ground and can attract racoons, squirrels, mice, and rats.